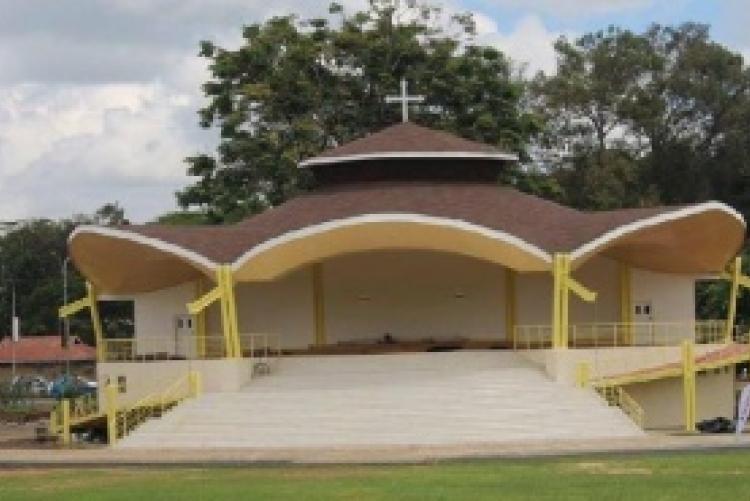 On April 30, 2021, the University community received news that the Papal dais, located at the University of Nairobi’s Chancellors Court, had been declared a national monument.  The information was contained in Gazette Notice Number 40114, signed by Sports and Culture Cabinet Secretary, Amb. Amina Mohammed. According to the notice, the site was found to have historical value and would be protected.

The notice read in part: "In exercise of the powers conferred by section 25 (1) (d) of the National Museums and Heritage Act, the Cabinet Secretary for Sports, Culture, and Heritage declares the building specified in the Schedule, which she considers being of historical interest, to be a monument within the martial; of the Act"

The building and the surrounding compound measuring approximately one acre are situated within the University of Nairobi sports ground, in Kilimani Sub-Location in Nairobi.  The CS stated that those with any objection to the said declarations should lodge complaints with her office within two months of the publication of the gazette notice. "Any objection to the declaration shall be lodged with the Cabinet Secretary within 60 days from the publication of this notice," CS Amina directed.

But what is it that makes the Dais stand out and what is the real significance.?

The dais, was constructed and designed by Tectura International, an international architectural and design firm, and was used as the podium for the Pope’s Mass and address to thousands of Christians during his 2015 visit Kenya. The project, undertaken as a quick six-week program, facilitated the Catholic Mass by the Pope and a special address to faithfuls , in an event that drew one million pilgrims, and was attended by dignitaries including H.E. President Uhuru Kenyatta   and senior clergy in the catholic church, from Kenya, and the East African region, including two of Kenya’s ex-Presidents: Daniel arap Moi, and Emilio Mwai Kibaki.

The Papal visit was Pope Francis’s visit to Africa, with Kenya being the first stop.  It was significant then, that during the Mass, streamed worldwide to pilgrims seated in Central and Uhuru Park, the Pope called upon Kenyans to be considerate of the poor., he called for transparency and accountability among leaders, tolerance and an end to conflict and ethnic intolerances. The Pope also addressed the aspirations of young people and the protection of future generations. This resonates well with the Constitution of Kenya, 2010, and the Elimika-Uajibike Program on a culture of peace and security for the youth.

The other significance of the site is that   it was a point for   both the Church and State to realise their respective roles in the society, and the need to take into cognition the separate spheres and competences that each of them enjoys. It was important then, that each recognize, affirm and protect the complementary roles that both have in respect to service provision to the people of Kenya. The service calls for unity, strong family values and readiness to care or the needy.

The Papal dais, situated on the edge of the playing fields, evokes similar symbolism as evident in all University of Nairobi buildings: the similar symbolism is the open book motif. This site thus affirmed an invitation to the people of Kenya  to unite, and  to renew as it were,  a new dawn inspired  by a  greater sense of responsibility and duty to build a country that is peaceful and respects national values and ethos.

During the papal visit, the President of Kenya, Uhuru Muigai Kenyatta, had asked the Pope to pray for him, so that he can tackle the challenges facing Kenya. It was evident then that the site signified the need for those in authority to always seek spiritual counsel on important issues so that the concerns of all Kenyans are taken into account.

The Department of Clinical Studies …

END_OF_DOCUMENT_TOKEN_TO_BE_REPLACED 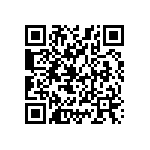