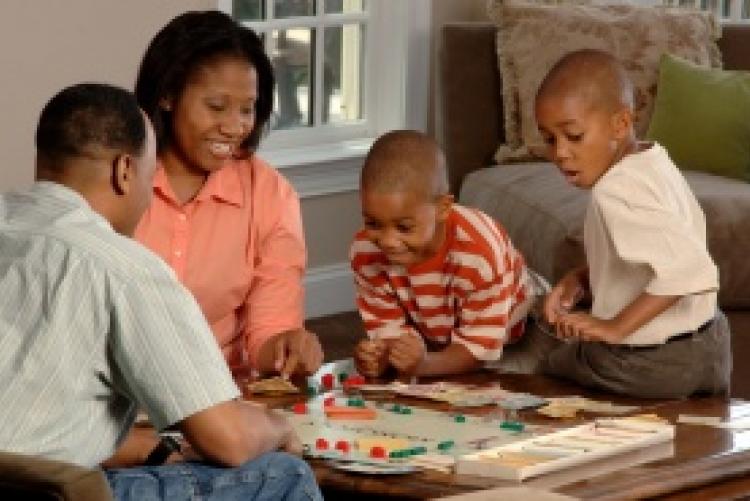 Chief Administrative Secretary for Gender in the Ministry of Public Service Dr. Linah Jebii Kilimo has called for an end to gender based violence.

In a key note speech during the University of Nairobi’s Gender week celebrations, Dr. Kilimo said the rise of gender based violence was a major threat to the survival of families.

“The stuck reality came out during the lockdown that followed the containment measures in the wake of Covid-19, when we realized that women and girls were no longer safe at home,” she said and added, “the family is an important agent of socialization which should be relegated to technology.” She urged parents to play their role effectively noting that mothers as nurturers ought to instill values in children as they grow up.

Representing the VC, Deputy Vice Chancellor, (Finance, Planning & Development), Prof. Margaret Hutchinson said that the University of Nairobi had a strong resolve towards elimination of all forms of gender based violence. “We have put in place policies that enhance gender mainstreaming in order to guarantee a safe learning environment for our students and a good working environment for staff.” She said.

In his speech, DVC Human Resource, Prof. Enos Njeru said that the University of Nairobi had underlined the importance of gender socialization. “As an institution, we are not only finalizing a work policy on gender based violence but are determined to fully implement it.” He said.

In her presentation, former Director Institute for Development Studies, Professor Winnie Mitullah said that at a very early stage of life when children do not interact beyond the household, they are exposed to other agents of socialization including public media, television and social media which is enabled through Information Communications Technology (ICT), that then exposes them to different norms and values.

Speaking on the theme: “Socially Just Transition Towards Sustainable Development: The Role of Digital Technologies on Social Development and Well-being of All, Prof Mitullah observed that  when young people grow beyond the household, they then interact with communities, peers, learning institutions, social groups, religion, media, state structures and the world of work, all enabled by ICT.

Dr. Alice Odingo, Senior Lecturer, Department of Geography and Enviromental Studies noted that there was a close relationship between gender socialization, family and socio-economic development. “When children do not conform to gender norms and or identities and are not well socialized, they may feel marginalized,” she said.

UN Women representative Ms. Wanjiku Kahuria said that while technology aided in the new normal following the advent of Covid-19 pandemic, the downside was seeing technology misused as incidents of cyberbullying and manipulation of young girls and older women had been on the rise including other negative effects of technology such as screen fatigue.

Ms. Kahuria observed that the lack of access to technology by some part of the population was also causing marginalisation as some people could not access services that were mainly provided through technology.

The United Nations Population Fund (UNFPA) Representative Dr. Ademola Olajide called for leveraging technology in order to enable women and girls to optimize their potential as a strategy to reduce vulnerability to GBV. He noted that women and girls are bearing a disproportionate impact from Covid-19 pandemic, “the home is the least safe for women and girls during the Covid-19 pandemic,” said Olajide during the virtual meeting, noting that women faced more gender-based violence as they are locked in the homes that men and boys.

The University of Nairobi held its inaugural gender from May 10 culminating on May 15 during the celebration of the International Family Day across the world. The International Family Day was proclaimed by the UN General Assembly in 1993. Every year they provide an opportunity to promote awareness of issues relating to families and to increase knowledge of the social, economic, and demographic processes affecting families.

A report by the UN states that “Families around the world are changing, many becoming smaller, as the number of single-parent households grows. Currently, 65% of all families are made up of either couples living with children of any age, or couples living with both children and extended family members, such as grandparents. The diminishing number of extended families and the increasing number of single-parent families put into sharp focus the issue of social protection.”

While the UoN’s theme for the gender week was, “Focus on the impact of new technologies on the wellbeing of families” the UN’s global theme was, “Families and New technologies.”

This is an invitation to a webinar scheduled on…

END_OF_DOCUMENT_TOKEN_TO_BE_REPLACED 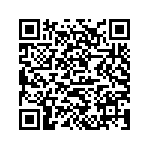